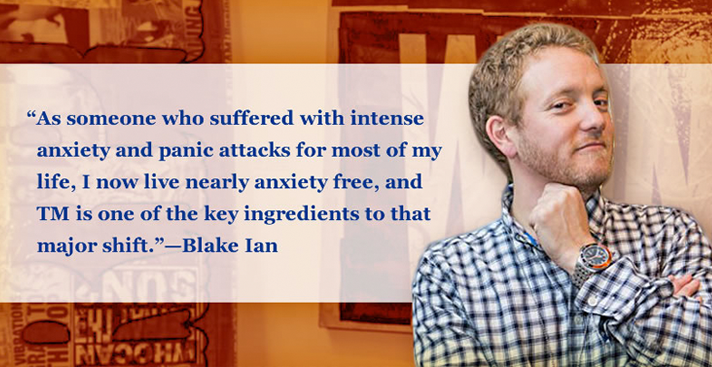 On April 30, 2011, I learned the method of Transcendental Meditation. Since then I have experienced the most productive and present three years of my life, which includes moving to New York City and turning an idea I had into a successful tech startup.

This practice has changed the quality of my life in so many ways that it is hard to list them all, let alone effectively describe them. For starters, as someone who suffered with intense anxiety and panic attacks for most of my life, I now live nearly anxiety free, and TM is one of the key ingredients to that major shift.

My habits in general have changed as well, beginning with my diet. Soon after starting this twice-daily practice I gave up meat and dairy and in general began to take better physical care of myself. I also completely cut out alcohol and marijuana. I no longer have any urge for these substances which I consumed on a daily basis for nearly 20 years, and I now get the same or deeper relaxation and stress relief from TM. As a professional singer-songwriter and entrepreneur, I relied on these substances for creative inspiration.

Now I find myself not only able to get to this same creative place, but with a more present and clearer understanding of the process of reaching that place. Best of all, this inspiration no longer comes with the price of hangovers, lack of ambition, poor eating habits, and other deteriorative side effects. Instead, TM provides me with the energy to work on the ideas that come to me… diligently, honestly, and effectively.

What drew me to the practice initially was discovering the long list of HUGELY successful people who practice it, some of them for decades. I could not believe that so many giants of their industry, some my own personal heroes and favorite artists, had all been doing this same thing every day, twice a day. This could not be a coincidence. 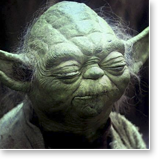 Seriously, Star Wars creator George Lucas is a long-time practitioner of TM and [it is said that] he based the Jedi Master character on Maharishi Mahesh Yogi, the man who left the Himalayas in 1958 to bring this ancient and much needed practice to the modern western world. The same man who taught my teacher, Harry Martinian, TM in NYC in 1968.

A certain band from Liverpool also studied with Maharishi and practice TM. In fact Paul and Ringo still travel the world with the David Lynch Foundation raising awareness and resources to teach children and veterans the method. 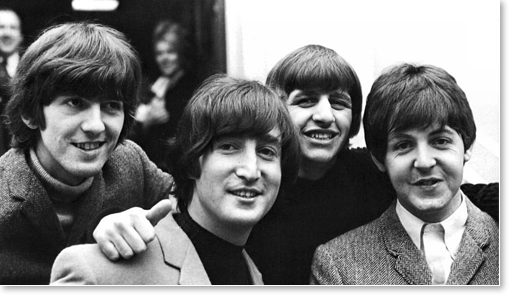 Besides the foundation David Lynch has also put out a wonderful book called Catching The Big Fish: Meditation, Consciousness and Creativity— which I highly recommend!

Then the list continued with filmmakers like Clint Eastwood and Martin Scorsese who have apparently been meditating for decades! 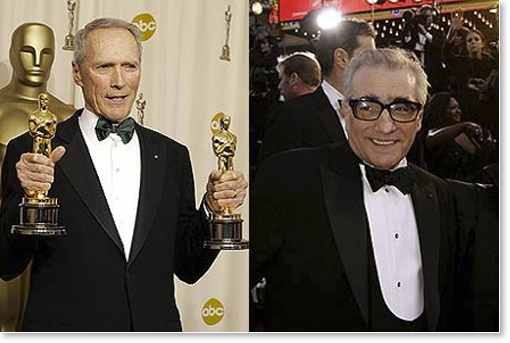 TM seems to help the funniest people be funny as well! Russell Brand has spoken at length about how the method has helped him tremendously as an artist and recovering addict. Here is a great video clip

The VERY funny Jerry Seinfeld and Howard Stern are both extremely vocal that each of them has been practicing TM every day since their late teens! These two men are often described as the best at what they do, and the common ground between them is that they each take 20 minutes twice a day to sit and shut their eyes and experience this connection to this unlimited consciousness. They are also both fellow Long Island boys, like myself. 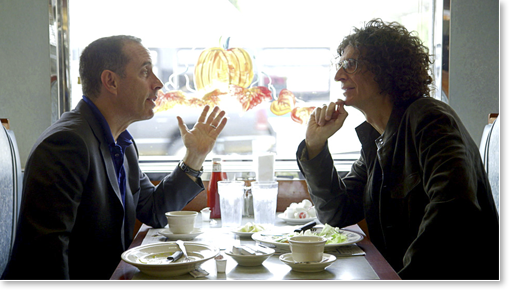 I recently got to discuss with another iconic comedian and Seinfeld’s good friend, Colin Quinn, that we started TM at the same time, and how great its effects have been in the last few years.

I had the pleasure of meeting and interviewing Dr. Norman Rosenthal on Tawkers, who discovered seasonal affective disorder and pioneered the light therapy treatment of it.

“Dr. Norm,” a practitioner of TM himself, wrote the book Transcendence, in which he interviews some of the influential folks I mentioned above among others about their life changing experiences with Transcendental Meditation. 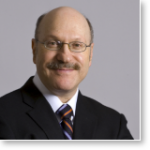 Now when people tell me “I don’t have the time,” or “I have tried to meditate and it just doesn’t work for me,” I want so badly for them to understand that this method is so sustainable. I had tried many other methods of relaxation and mediation that I ended up giving up on, but this is truly something your mind just wants to do. After learning the correct method passed down for thousands of years, it works for ANYONE (even veterans with PTSD who often cannot even find help or relaxation with medicines have found relief).

It is not a chore to meditate each day, it is something I just do. If I didn’t meditate, I would feel like I didn’t shower or brush my teeth. As for the time, it became evident to me that for the 20 minutes I spent twice a day mediating, I was gaining hours back in time in efficiency, focus, and just operating at my best.

I am so grateful that I discovered this method, for my teachers, and for the practice itself.

The Difference Between Mindfulness And Transcendental Meditation ...

How To Handle Stress And Live Authentically ...