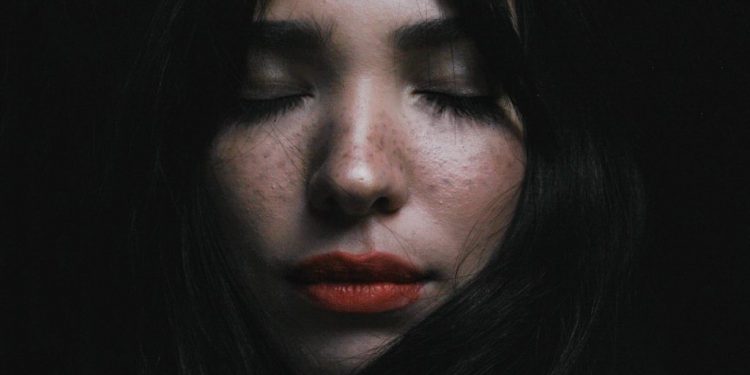 Mindfulness and the Transcendental Meditation (TM) technique come from different traditions (Buddhist and Vedic, respectively) but more importantly, they have different goals. Though there are many variations of mindfulness, the general goal is to train the mind to stay in the present moment, by deliberately paying attention to thoughts and sensations without judgment. On the other hand, the TM technique (of which there is only one version) is designed to direct your attention inward, beyond thought, and doesn’t involve any focus or concentration.

Donna Rockwell, a clinical psychologist and mindfulness teacher, learned the TM technique recently, and spoke to Bob Roth for his book, Strength in Stillness. She began by describing her first experience with mindfulness:

“When I first got into mindfulness, I went to a teacher who was very involved with Shambhala Meditation. He gave me mindful awareness meditation instructions, and I was supposed to sit there with him for five minutes. Within thirty seconds, I thought my head was going to pop off. I could not do it for the life of me. I saw how type A I was, and I was so disturbed that I had no stillness whatsoever, that I then completely dedicated myself to the practice of meditation.”

“There’s this notion that the mind is a wild horse that is constantly bucking in a very small corral. The goal of mindfulness is to make that corral larger and create a wide-open pasture in which to train the mind to come back to the present moment. After twenty years of practicing mindfulness, I am better trained to be in the here and now because of all my hours and hours and weekends and days of just sitting in one spot and looking at a dot on the floor. I am better able to activate my brain’s prefrontal cortex and have an awareness that I am having amygdala stimulation.”

One of the most frequent comments from new TM meditators is how easy it is. Rockwell expressed the same thing, likening her mindfulness practice to “boot camp,” while calling the TM technique “a completely different thing.”

“While I think mindfulness is ‘mind training,’ TM is more like taking the mind to an amazing spa. From the very first time, it felt like my brain was settling into a nice warm bath. My brain calms down and gets back to a state of homeostasis. And then after twenty minutes, I return to my life with greater peace and wellbeing.” 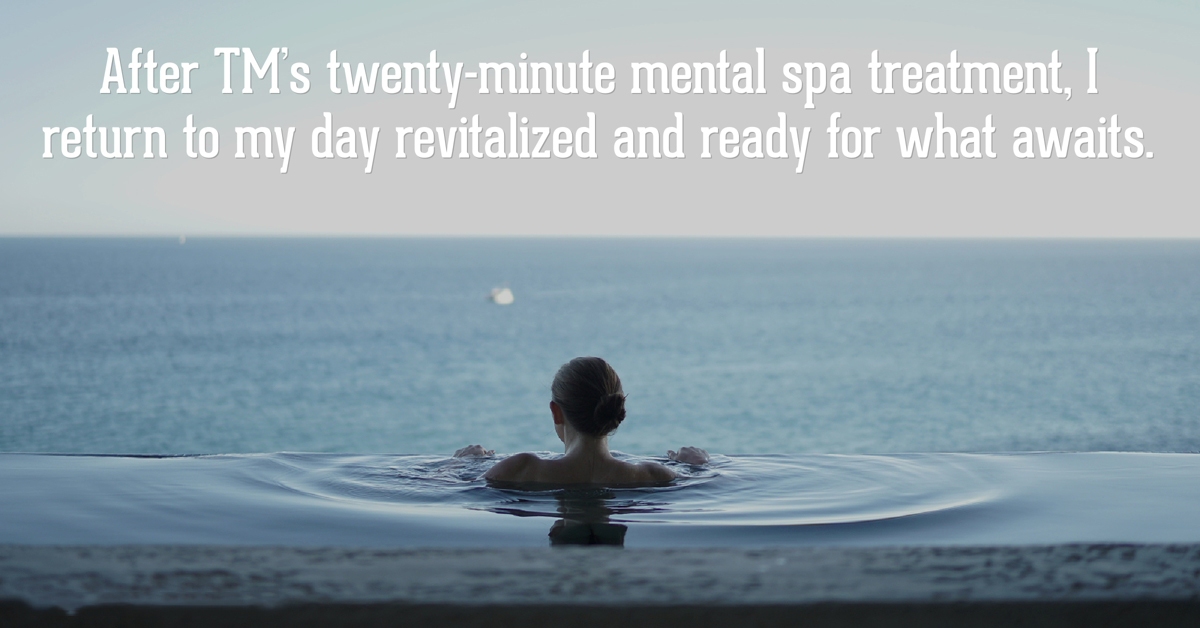 By contrast, Rockwell continues, “TM says, ‘You’ve worked so hard all these years to be a more enlightened person. Now here’s a meditation practice where you can simply sit for twenty minutes and become naturally refreshed by allowing the mind to settle down.’ Yes, you think the mantra but you don’t have to strain about it. Your mind goes where it wants to go, towards something more satisfying. Then, after TM’s twenty-minute mental spa treatment, I return to my day revitalized and ready for what awaits.”

Quotes reprinted from Strength in Stillness: The Power of Transcendental Meditation by Bob Roth. © 2018 by David Lynch Foundation for Consciousness-Based Education and World Peace and published by Simon & Schuster. All rights reserved.