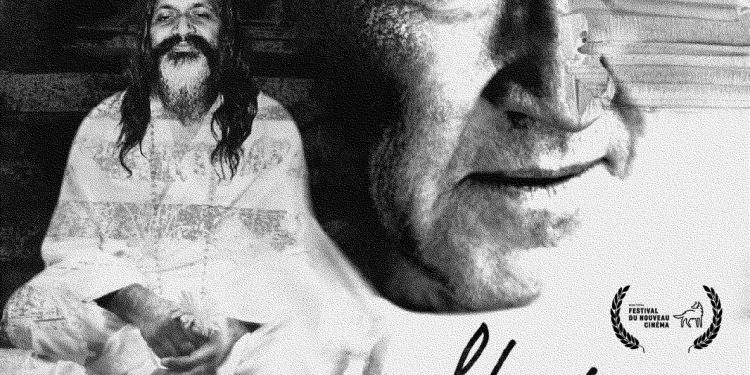 Sebastian Lange grew up practicing Transcendental Meditation (TM), lived with his family in a TM community in Iowa, and went to a school where TM was practiced twice daily. After graduating from high school as valedictorian he moved away and lost touch with the organization that was so important to his formative years.

Lange reconnected with his past when Maharishi Mahesh Yogi, the founder of the TM organization, passed away in 2008 and he traveled to India for the funeral. There he met with iconic filmmaker and TM advocate, David Lynch, and Bob Roth, a dedicated TM teacher and Executive Director of the David Lynch Foundation (DLF). Together Lynch and Roth created DLF and have introduced the TM program to over 300,000 at-risk students in 35 countries, veterans with post-traumatic stress disorder (PTSD), and women and girls who are survivors of domestic violence. This intimate access with two leaders of the TM Movement gives a behind the scenes look at the global TM organization at a turning point in its development.

Shadows of Paradise is Lange’s path to reconcile the as of yet unfulfilled goals of the TM organization of his youth and the global expansion of the TM technique in all parts of the world. The film offers an exclusive look in to the life of Maharishi, the history of the TM organization, and David Lynch’s involvement over the past 10 years.

How will the TM Movement change and grow without its charismatic founder and leader? Will it fulfill its promise of a “paradise that hadn’t arrived yet”? To find out, enter into Lange’s meditative personal spiritual journey across the globe in search of answers.

Rent or buy it on Amazon