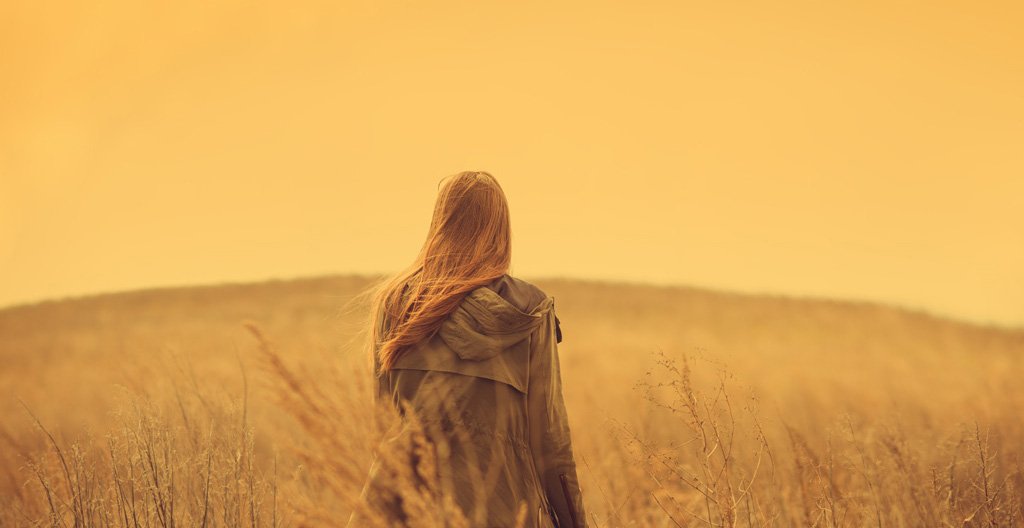 When you lose a child, the world kind of shrinks. That’s how this informal group of Chicago mothers found each other. Bound together by the tragedies of inner-city violence, they each sought a way to live normal lives again.

“The Chicago mothers, just beginning to see the potential meditation has to bring order to their lives, stumbled into TM,” Erin Meyer writes in an article about the group.

“…a rediscovered inner peace thought to have died with their children.” In a serendipitous series of events, the mothers got connected with the David Lynch Foundation, whose non-profit projects include teaching the TM technique in prisons and inner-city schools, on Native American Reservations, to homeless, to domestic abuse victims, and to veterans and soldiers suffering from PTSD. As what seems to be an expansion of their Women’s Initiative, they arranged for the group of women to learn the technique.

Meyer writes, “Among those participating are: An-Janette Albert, mother of 16-year-old Derrion Albert, whose 2009 beating death outside Fenger High School shocked the nation; Myrna Roman, who lost her first born in an unprovoked 2010 driveby in Humboldt Park; and Maria Pike, the mother of an aspiring chef, Ricky Pike, who was gunned down in Logan Square in 2013.”

Meyer recently sat with the group as they practiced the TM technique together. She wrote of the experience: “Eyes closed in meditation, a small group of grieving women sat in a circle on the second floor of a Humboldt Boys & Girls Club one recent Sunday afternoon.

“The lights were dimmed. Except for the hum of the air conditioner and the far away sound of basketballs hitting the gym floor below, the room was awash in a deep silence.

“The quiet, say the mothers — most of whom have lost children to Chicago violence — was coming from within, a rediscovered inner peace thought to have died with their children.”

David Lynch And Rick Rubin On A ...

An Effortless Kind Of Happy