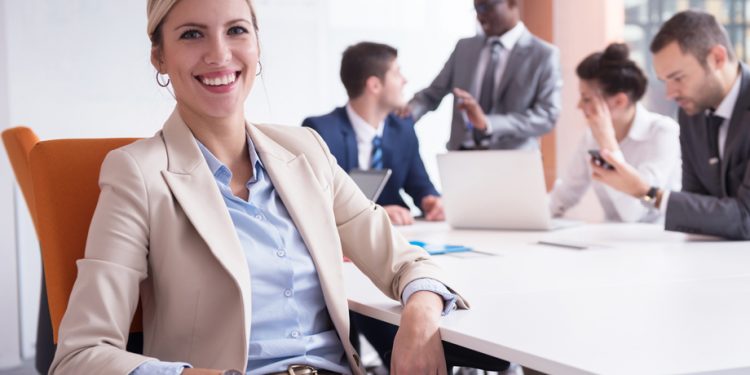 In the article below, courtesy of the Financial Times, author Charles Wallace discusses his experience with stress, meditation, and how the TM technique contributes to his success.

July 28, 2014 For the past month, I’ve felt at times like my hair was on fire. I made the mistake of trying to move house to a new region and change offices at the same time, while trying to complete some major work projects.

I have written previously about the dangers of long-term workplace stress. So what do you do about it? Too many people in the US and UK resort to tranquilizing drugs or sleeping pills to deal with chronic anxiety. One recent study found a 12.5 per cent annual increase in prescriptions for benzodiazepines such as Xanax and Valium.

My personal answer to stress has been meditation, albeit practiced somewhat erratically and with mixed results over the years. I have tried several types of meditation, including mindfulness, which involves focusing your attention on your breath for certain periods of the day. But the most calming sort I have found – it’s really up to the individual – is Transcendental Meditation, which involves repeating a mantra for two, 20-minute periods a day.

It turns out, I am not alone. Bridgewater, the $150 billion hedge fund based in Connecticut, has hired the foundation started by film director David Lynch, a noted meditator, to teach 400 of its employees to meditate.

Bob Roth, the affable executive director of the David Lynch Foundation, recently told me that he was being increasingly sought out by Wall Street executives because TM helps people “become more dynamic, more focused, more creative and yet not consumed by stress”.

He emphasizes that TM, which was popularized in the 1960s by The Beatles, doesn’t espouse any particular religion or philosophy and is simply a relaxation technique.

For the skeptical, he says, there is now a considerable body of scientific research that shows that meditating helps reduce heart attacks, blood pressure and stress.

Richard Friedman, a professor of clinical psychiatry at New York’s renowned Weill Cornell Medical College told me he has been meditating for about three years. While he did not initially try TM for stress relief, he now finds that he is less bothered by the Sturm und Drang of urban life. “I am less reactive to small things that would have bothered and upset me in the past,” he says. “I’m more easy going.”

What about those who fear that meditating will make them lose their “edge” – that aggressive, Type-A behaviour that they use to conquer opponents in the marketplace?

Dr Friedman says that he has had many patients who are so-called Type-A personalities and that they usually have a surfeit of assertiveness and initiative. “They probably have more than then they need – it’s unlikely they will be defanged and turned into a Type-B by meditating. But they might feel less tense,” Dr Friedman says.

A good example is Michael Desmarais, head of global recruiting for Goldman Sachs in New York, who says the loss of edge is a misconception that he worried about before starting TM.

“There is an advantage to having an edge,” he says. “I don’t think meditating threatens the edge. It enhances focus and is additive.”

Mr Roth says he urges harried executives to schedule meditation time just like they do other appointments by having their secretaries hold all calls for 20 minutes.

Some may balk at the $960 price tag to learn TM (Bridgewater pays half of its employees’ tuition costs). But if you have learnt to play tennis or golf, you will know that learning from a skilled teacher is always better than from a book.

You can find the article in it’s entirety here (paywall).

Bob Roth on the Difference Between TM ...