When And Why I Decided To Prioritize My Daily Meditation 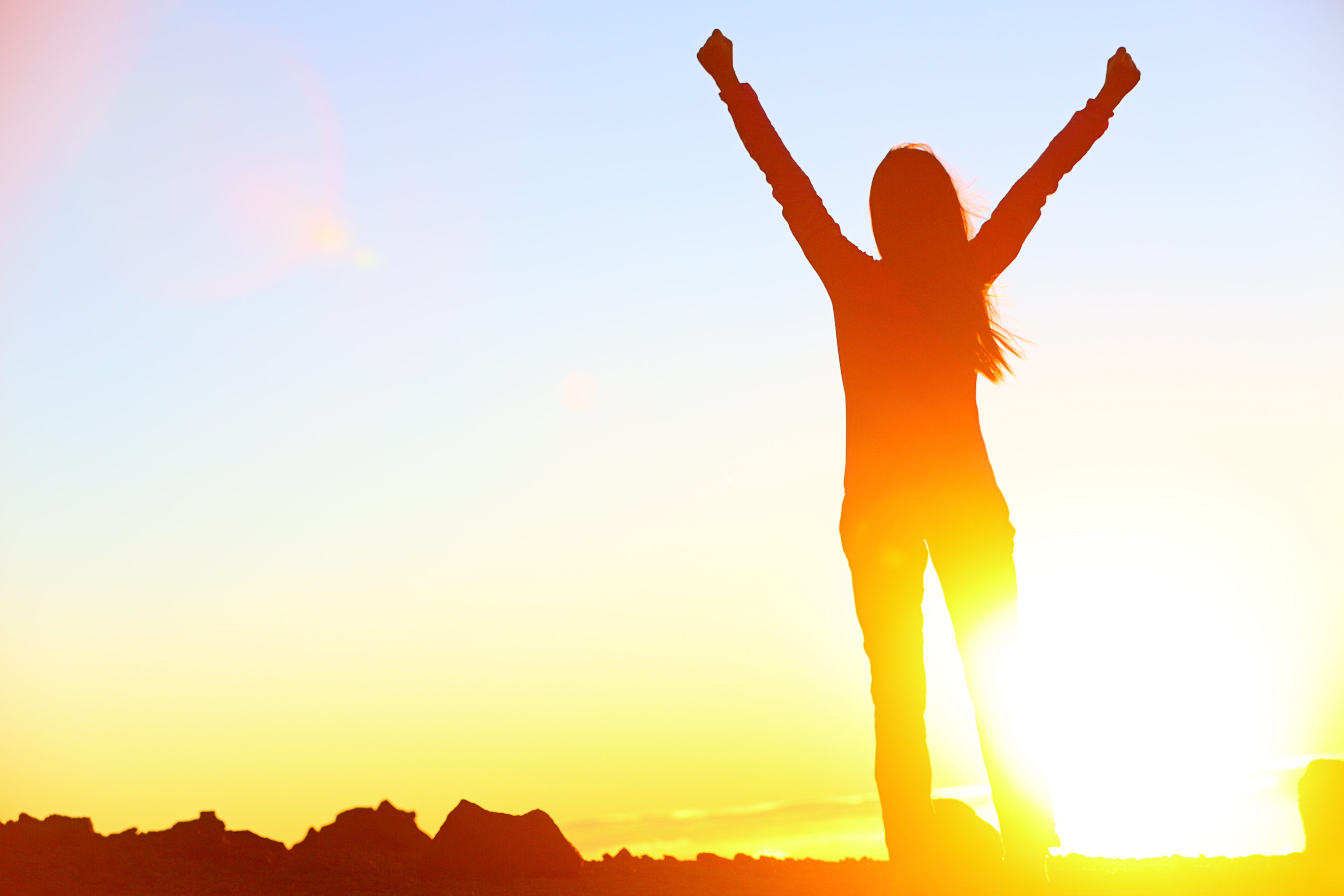 As a teenager and in my early 20s, yoga and meditation really didn’t mean anything to me. I wasn’t spiritual, I didn’t exercise, I didn’t really take care of me in general. In my late 20s, I took a liking to yoga due to the physical, mental, and emotional effects that it had on my well-being. I knew that a yoga class would often help me recover from whatever I had dealt with on a given day. I never really paid attention to meditation until the David Lynch Foundation came into my life, and it quickly transformed my every day.

I continue to love and practice yoga, but it’s not a daily thing for me. Transcendental Meditation, on the other hand, is a daily practice. The benefits have ranged from lower blood pressure to a general sense of clarity. In my afternoon meditation, I typically feel revived, awakened, and more apt to productivity for the remainder of the day. In the past few months, between practicing TM, quitting drinking, and leaving my phone in the living room at night, my sleep has never been better.

There are certainly times over the past year that I wasn’t in the zone and wouldn’t practice, but I quickly realized how different every inch of my body and mind felt without it being a part of my life. I felt weird doing it when staying in hotels with friends, even when they knew that I did it daily. I felt weird closing my eyes on a subway, concerned about what was happening around me and potentially missing my stop.

What I’ve realized is that I need to own my meditation. Who cares what other people think? Who cares if people judge me for meditating? If this is something that I find beneficial to my life, which I certainly do, then why do anyone else’s beliefs matter? They shouldn’t have an impact on me when I know how much of a positive impact TM has on me. I value TM and shouldn’t let anything get in the way of my practice.

In early October, I was amongst a team producing a conference that supported and inspired women to express themselves authentically through the work that they do. We had spectacular women contributing on panels, giving keynote speeches, teaching fitness classes, and My Zen Home also sponsored a meditation room. The time leading up to this event was extremely stressful – many late nights, last-minute fixes, and, overall, just a lot going on. With most events that I had produced, it was a one-day/night situation, yet, with this, it was about to be four very full days.

When I get stressed my body often goes into shock, shuts down, and I get sick. How was I going to prevent this from happening while producing this event that we’d been working on for so many months?

“I closed my eyes and felt immediate relief. Tuning into myself and my mantra for those 20 minutes allowed me to be in the present.” The night before the first day of the event I was having visions of myself in the hospital. I kept thinking that my body was really going to shut down, and I wasn’t going to be able to get through this event. Shortly thereafter—with a pep talk from my parents fresh in my head—I realized that the event was going to come together and everyone would do their part, including me. In this time I realized that in order to express myself authentically through the work that I was doing, I also needed to take care of myself. That meant spending 20 minutes in the afternoon of each day of the conference in the meditation room. Taking time for me. 20 minutes that allowed me to relax, get rejuvenated, and revive myself for the remainder of the day.

I walked into the meditation room, took my walkie-talkie headset off, removed my shoes, and got comfortable on a cushion in the very calm space. I closed my eyes and felt immediate relief. Tuning into myself and my mantra for those 20 minutes allowed me to be in the present. It allowed me to focus on me. If it wasn’t for that space, and the knowledge I have in practicing TM, my body could have likely shut down. TM for me has been a really helpful and healthy safety net. It’s the only 20 minutes of my day that, although thoughts may come and go, I am totally focused on myself and my well-being.

It’s imperative that everyone take time for themselves, whether that means practicing Transcendental Meditation, taking a yoga class, going to the gym, or simply just being. Those daily routines and practices are what keep us grounded and balanced.

The Winter Blues Are Unwelcome In My ...