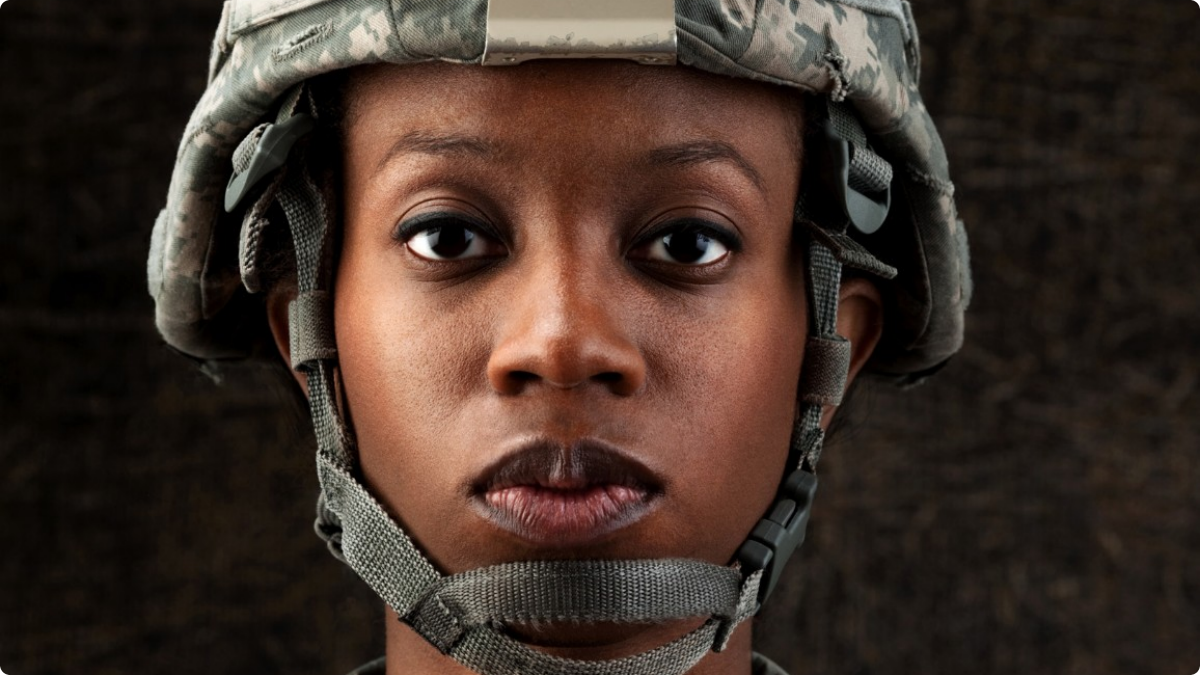 “The most pressing concern among military behavior and physical health providers is how best to provide effective quality care to Service Members,” says Dr. Vernon Barnes, Ph.D., Assistant Professor at Georgia Regents University and lead author on the study. “These findings from our study suggest decreased psychotropic medication usage and improvements in psychological profile among servicemen and women practicing TM as compared to matched controls. We

anticipate that these results will provide valuable insights into the benefits of TM as a viable treatment modality in military treatment facilities.”

The results for this research study were deemed to be “especially newsworthy” by the American Psychosomatic Society. “We hope that you will be pleased by this distinction as only a small fraction of the papers and posters accepted for presentation have been so designated. In our judgment, your work is likely to be of considerable interest to the general public and the scientific community,” said Kristen Salomon, Ph.D., Program Committee Chair, American Psychosomatic Society.

A full manuscript is currently in press with Military Medicine and will be published in late Spring.