TM In A Student’s Life 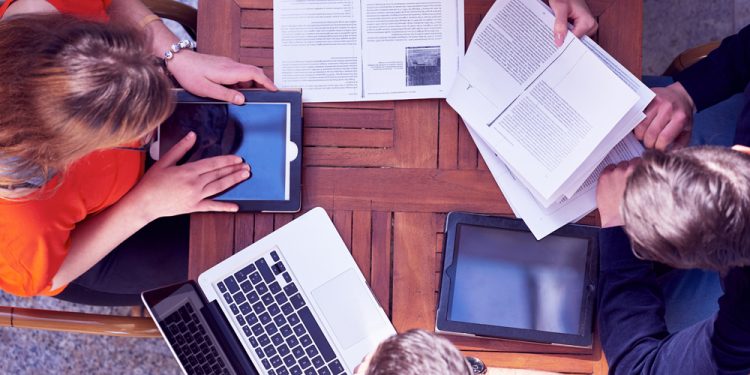 What effect can Transcendental Meditation have on a student’s life?

To put it simply: a very profound impact, marked by drastic improvements, particularly in the areas of satisfaction, happiness, and academic performance.

As a student who experienced university first as a non-meditator, then as a Transcendental Meditation practitioner, I can attest to this claim… along with dozens of clinical studies to back up my points.

I first learned Transcendental Meditation when I was in grade 10; my dad got me to learn, just as his dad got him to learn. The benefits were great and life became vastly more enjoyable.

No TM vs. Practicing TM

Just before I went off to university, I stopped practicing. I can now tell you that this decision, a sin of omission if you will, was for the worst.

Over the course of 14 months, the benefits my TM practice granted me gradually started to fade. I wasn’t as happy. I was easily frustrated. My grades dropped 12%. Feeling stressed and overwhelmed became a common theme of my university experience.

Luckily, I had the fortune of being able to return to my practice whenever I wanted. In November, 2013 I quickly realized that if I didn’t change something fast, things would only get worse. That’s when I began meditating again.

Once again, the changes came and they came back fast.

My practice of TM served as a personal platform for further personal development and successes. This change was accompanied by other activities, including listening to motivational speakers (which I would endorse with a grain of salt – I don’t recommend listening to them about skipping out on sleep, sleep is the most important activity we can do for our physical and mental performance and health – blog on this soon), stretching significantly more for my injured back, and sleeping more. Although these minor activities contributed to my overall wellbeing, I still attribute my personal wellness almost wholly to practicing Transcendental Meditation.

Suddenly, my grades began improving, I was using alcohol and marijuana less, and my interpersonal relationships became substantially more rich.

Even during periods that are characteristically marked by stress and anxiety, such as final exams period, I was able to remain calm, happy, and largely care-free – which came as a big surprise to my peers. School became simpler, social interactions more fluid, and my physical and mental health improved and stabilized.

Getting Back On Track

As a result of practicing TM, I feel as though I have been rejuvenated. Since restarting my practice of TM, I have become aware of the stresses I once experienced in my friends and other peers. The sad thing is, as I mentioned in a previous article, many students simply don’t start meditating, despite witnessing the benefits. I can only hope one day they begin meditating too.

As I mentioned above, I started TM in high school – you can start any time, anywhere. You don’t have to begin to fall down some sort of personal rabbit-hole to make you ‘qualified’, practicing TM and getting the benefits can start today. I just hope more university students in the near future share in the benefits too.

The Quiet Power of Transcendental Meditation