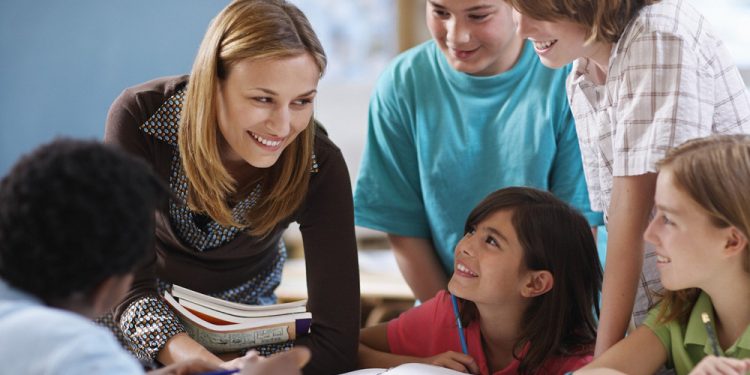 Regular practice of TM has been shown to significantly reduce hyperactivity without the negative side effects of traditional prescription drug treatments. And with growing concerns about the safety of prescription ADHD medicine, educators are starting to bring Transcendental Meditation to schools.

Sarina Grosswald, a clinical researcher and educator who studies the effects of TM, says “there was a dramatic reduction in stress, anxiety, and depression” in students who learned TM. Grosswald also found that students who practice TM see significant improvements in organization, memory, and strategizing skills.

Dr William Stixrud of George Washington University School of Medicine says Transcendental Meditation is an effective ADHD treatment because of the deep level of rest experienced during meditation. TM “allows you to experience profound levels of relaxation, while you’re wide a wake.”

And it’s not just helpful for children. Artis Aaron Axelrod uses TM to improve focus, concentration, and inspiration for his artwork.